Posted by John Bornschein 665.20sc on · Add your reaction 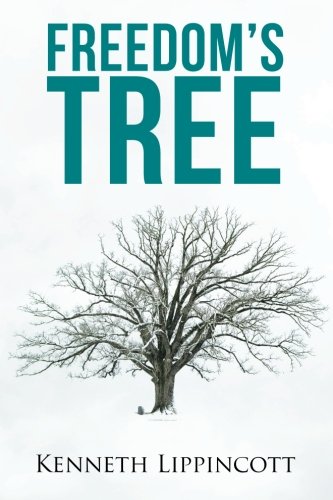 Don't miss this special opportunity for you to fellowship with Ken, learn more about his new book and even purchase a copy for signature.

Have you ever desired to escape and live simply? Have you ever fantasized about moving to a small town? Having spent half of my forty-three year career as a high school principal and volunteer pastor in small towns and counties with less than five thousand people, I learned that bliss was superficial. No matter how positive, people resisted change, especially with a newcomer serving as the agent of change. Kinfolk mattered more than issues. To survive, newcomers walked a fine line and had to learn who controlled and who was related to whom. Relationships mattered more than issues. Good versus evil became obvious. In Freedom's Tree, Rock Creek Valley resembled Canaanite cities with heavily fortified bulwarks. Interstate highway construction had decimated the economy and school reorganization altered valley culture. Perceived as invaders, newcomers arrived in Rock Creek at God's direction, while a murderer escaped detection and residents presumed another's guilt.