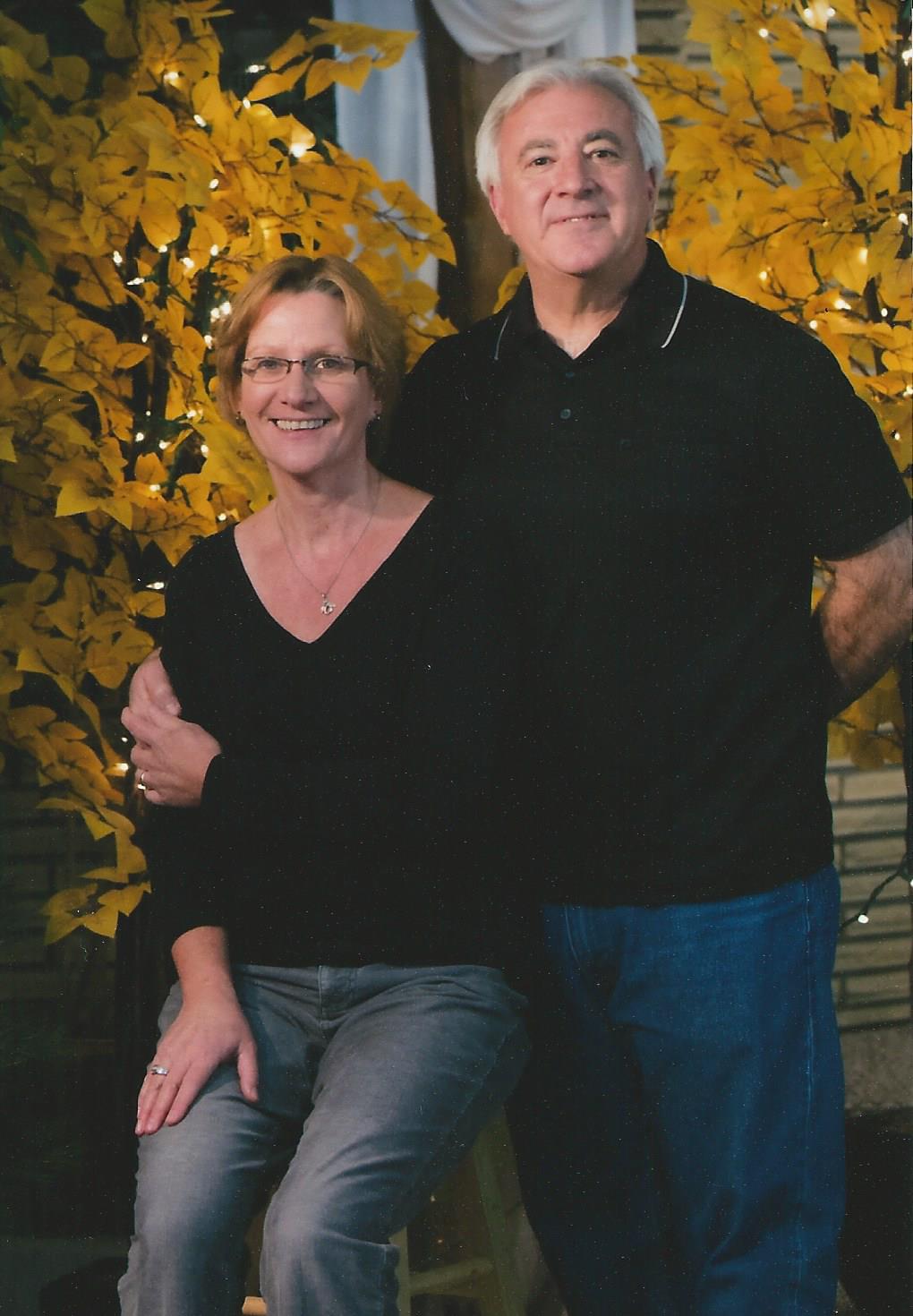 Liborio Risorto came to know Christ in 1978 at an early age while he was still in high school. An International Tent Ministry called ” Christ Is The Answer ” arrived in Liborio’s home town on the island of Sicily in Gela – Italy, evangelizing and holding nightly Crusades under a big tent.  Under that tent, for the very first time, Liborio heard and understood clearly the Gospel of Jesus Christ.   Soon after he accepted Christ, Liborio knew the Lord was calling him to a full-time commitment with “The Christ Is The Answer Team”.

Liborio met his wife Terry while she was also serving the Lord with the same mission group in Italy.  They have 2 children and 1 grandchild. For over 15 years the Risorto family traveled with the CITA Teams throughout Europe, U.S.A., Mexico and Central America.  In San Salvador, El Salvador, Liborio became extremely active with a local Church as an Assistant Co- Pastor, serving in prison ministry, volunteering to teach, train and promote Missions with Adopt a People (AD 2000) and M.I.E.S, the El Savadorian Mission Agency.

His wife, Terry Risorto volunteered on staff for a Christian deaf school  and was involved in different ministries within the local church.  In 2001 they came back to the States, and in 2002 Liborio Risorto was invited By Crossfire Ministries in Colorado Springs, Co. to join them as an Assistant Director.

Since 2003, Liborio and Terry Risorto have been with Calvary Fellowship Fountain Valley. Liborio volunteers as an Elder, Pastor, Teacher and Mission Director while his wife Terry, volunteers in the children’s ministry.  He also teaches at the CFFV Academy, an extension of the Ligonier Academy led by Dr. R.C. Sproul.

Liborio has a passion for seeing lives changed through the teaching of God’s Word.  As a Mission Director, Liborio’s heart is to see the entire Mediterranean Region covered with the Gospel of Jesus Christ. He has a strong love and a deep passion for the Jewish people and the nation of Israel and he continually prays for the peace of Jerusalem, Psalm 122:6.  Liborio loves to – date his wife Terry, read history, study geography, listen to music and when possible watch international soccer games.