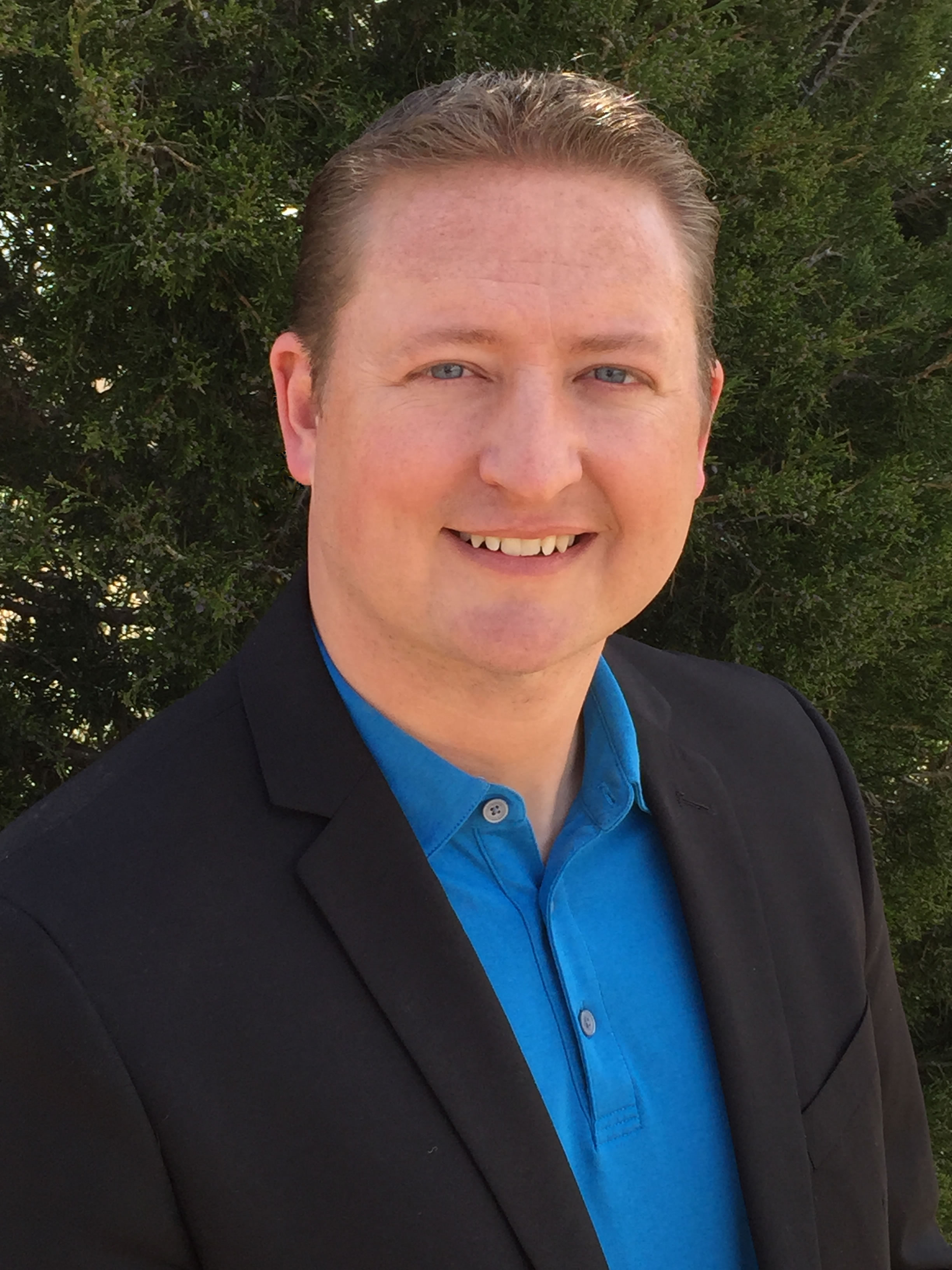 John Bornschein is the Senior Pastor of Calvary Fellowship Fountain Valley. He served as the Vice Chairman of the National Day of Prayer Task Force and was an Executive Member of the National Prayer Committee. His 24 years in ministry spans a range of vast responsibilities including time as a missionary, senior pastor and service with Mission of Mercy (now One Child Matters), Heritage Builders, Focus on the Family and the National Day of Prayer Task Force (NDP).

John is the Executive Producer of “Drive Thru History: America”, the latest installment in the popular film series seen on History Channel International and Trinity Broadcasting Network. As an Executive Producer, John has also worked alongside some of the best creative minds in Nashville, turning out powerful patriotic and worship music, including “Let Freedom Ring” by Dennis Jernigan (Doxology Records), “America” with Rebecca St. James (ForeFront Records) and “We Pray” with BarlowGirl (Fervent).

As an author, John has contributed to dozens of resources including the books, Heal Our Land, Compassion Revolution, Start Your Family, Together in Prayer, Elevate Leadership and A Butterfly Soul in a Caterpillar World (with Dr. Beverly Rose). In 2015, John wrote Do You Believe? based on the feature film of the same title, distributed by Pure Flix Entertainment. He has authored For Life and The Front Line (a recommended read for the Chaplaincy programs at Columbia International University) and he recently completed a new book for the National Day of Prayer titled, A Prayer Warrior's Guide to Spiritual Battle. In addition, he has written for several publications including Horizon, Prayer Lines and Focus on the Family.

John is a frequent guest on television and radio programs across the nation (including TBN, FOX News, Blaze TV, GOD TV, Daystar, and Family Talk with Dr. James Dobson) and has hosted the Focus on the Family broadcast and Life Today on Salem networks. He is the host of the Engage in Truth radio show heard on 100.7 KGFT and a speaker at pregnancy center galas around the country. John is a strong advocate for life. "His life story is remarkable ... truly underscores the point that every single unborn baby is valuable and precious and unique beyond compare...” − Dr. James Dobson

John studied theology at Ambassador University, Bethany Baptist Seminary, the Calvary Academy, an extension of the Ligonier Academy and Reformation Bible College, and the Master's Seminary Institute for Church Leadership. John has served at the United Nations in New York, alongside Chaplains at the Pentagon (Chaplain Colonel Kenneth Williams, Ph.D), with our Congressional Leaders (including the Senate and House Chaplains) in Washington D.C., with the White House Office of Faith-based and Neighborhood Partnerships and the White House Office of Public Liaison as a representative for the National Day of Prayer Task Force. But his true joy is his wife, Brandi, and their five children who love the Lord. They reside in Colorado Springs, Colorado.

A Conversation With John Bornschein from Future of the Church on Vimeo.

Pastor John Bornschein
Do you like this page?
Tweet
Our Beliefs Plan a visit I Need a Ride